Products and solutions
in the field of
fiber optic connectivity

Un1co’s family products are settled to
simplify your job, whether you work
in the primary network or in
apartment building’s delivery.

Change immediately your way to work!

Discover all the products that Fibernet is able to supply. Click and enter immediately into our world

Each product has its own application in a specific market: surf the relative category and find more details.

We look at fiber in a different way, above all we believe in products development. From the beginning, Fibernet designs and creates innovative products inclined to transform the fiber optic’s world.
READ MORE 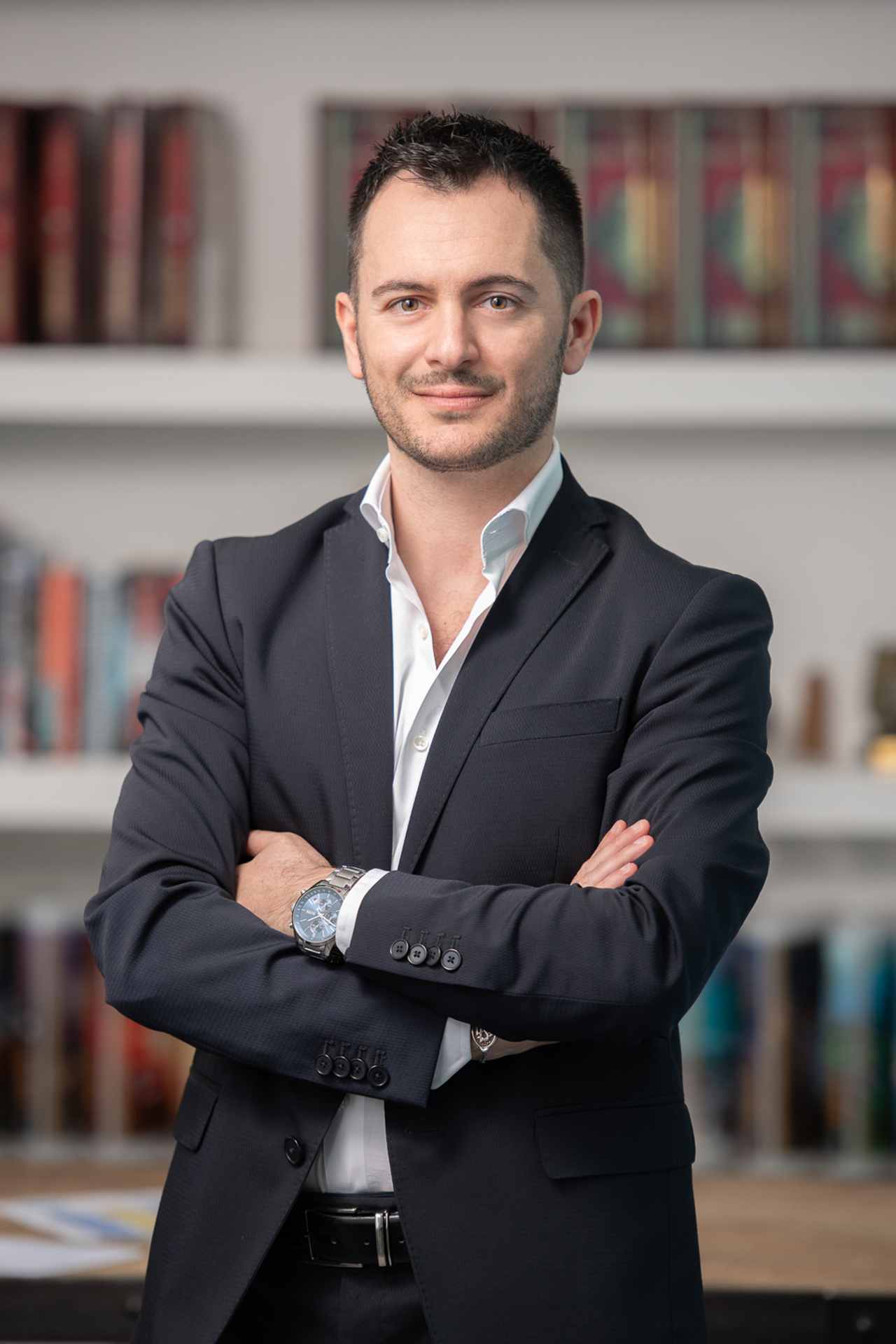 I joined Fibernet in 2010 after a strong formative experience in an audit multinational company.
After that, I’ve participated actively in the growth of Fibernet and during this process I learned, fighting against common obstacles, a lot of very important things. I’ve understood the importance to set clearly all the goals and to involve people in the projects. I also understood how deleterious it is to be surrounded by negative people who “slow” rather than “pushing” in the direction of continuous growth.
I’ve understood how much the limits, about what can be done, sometimes are only mental limits and that basically, a cohesive and motivated group could reach every kind of goal. I like to think about Fibernet as a dynamic company, constantly projected in research of new fiber solutions, where each person can be put in a position to express the best creativity 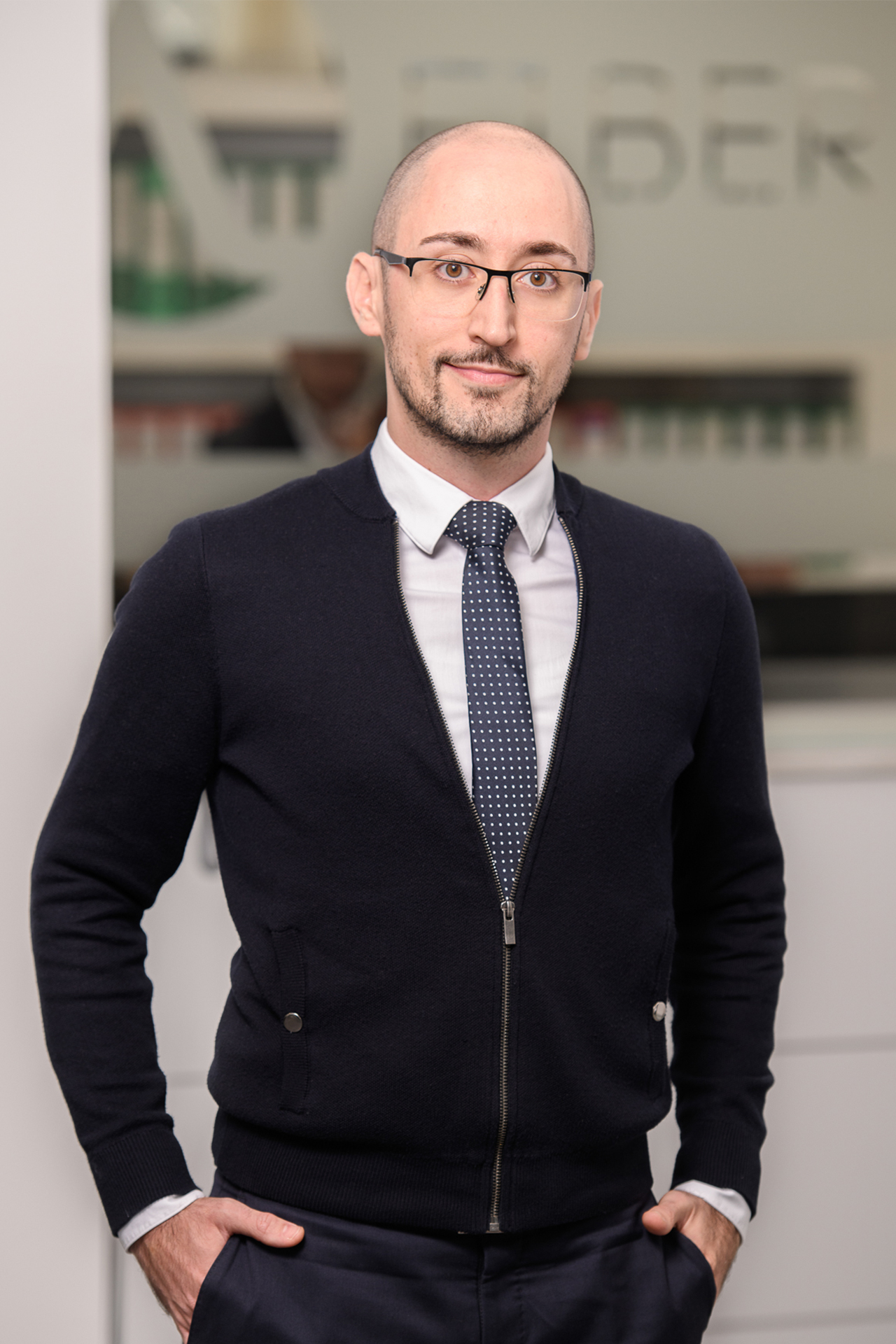 Hola a todos! As sales manager, I manage to sale through our sales’s network to ensure the expansion of Fibernet. I consider myself an enthusiastic person. My aim is always to overcome my limits and never stop learning. I have been here since 2010 but every day is a new challenge for me. I really love working in Fibernet because I enjoy it constantly and because I like to help our customers in the search for new solutions related to their needs. 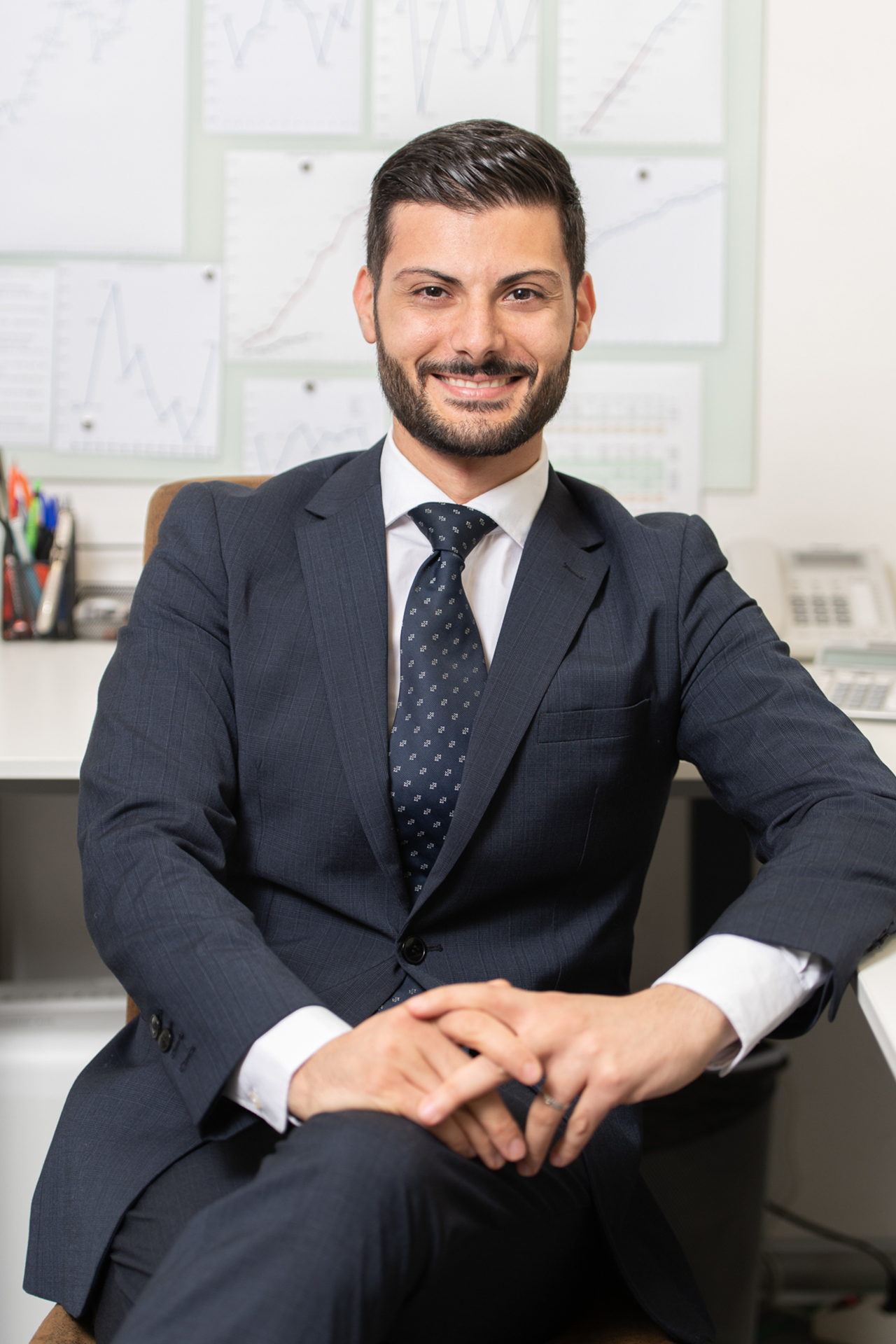 I joined Fibernet in 2017 bringing with me an innate passion for companies management, tax consultancy and analysis through the management control. I take care about finances to make them flourish and in continuous expansion and I produce reports and industrial plans in order to support the property in the strategic choices. For me Fibernet is an ambitious excellence of Made in Italy where meritocracy and human values are really authentic and not just an utopia. 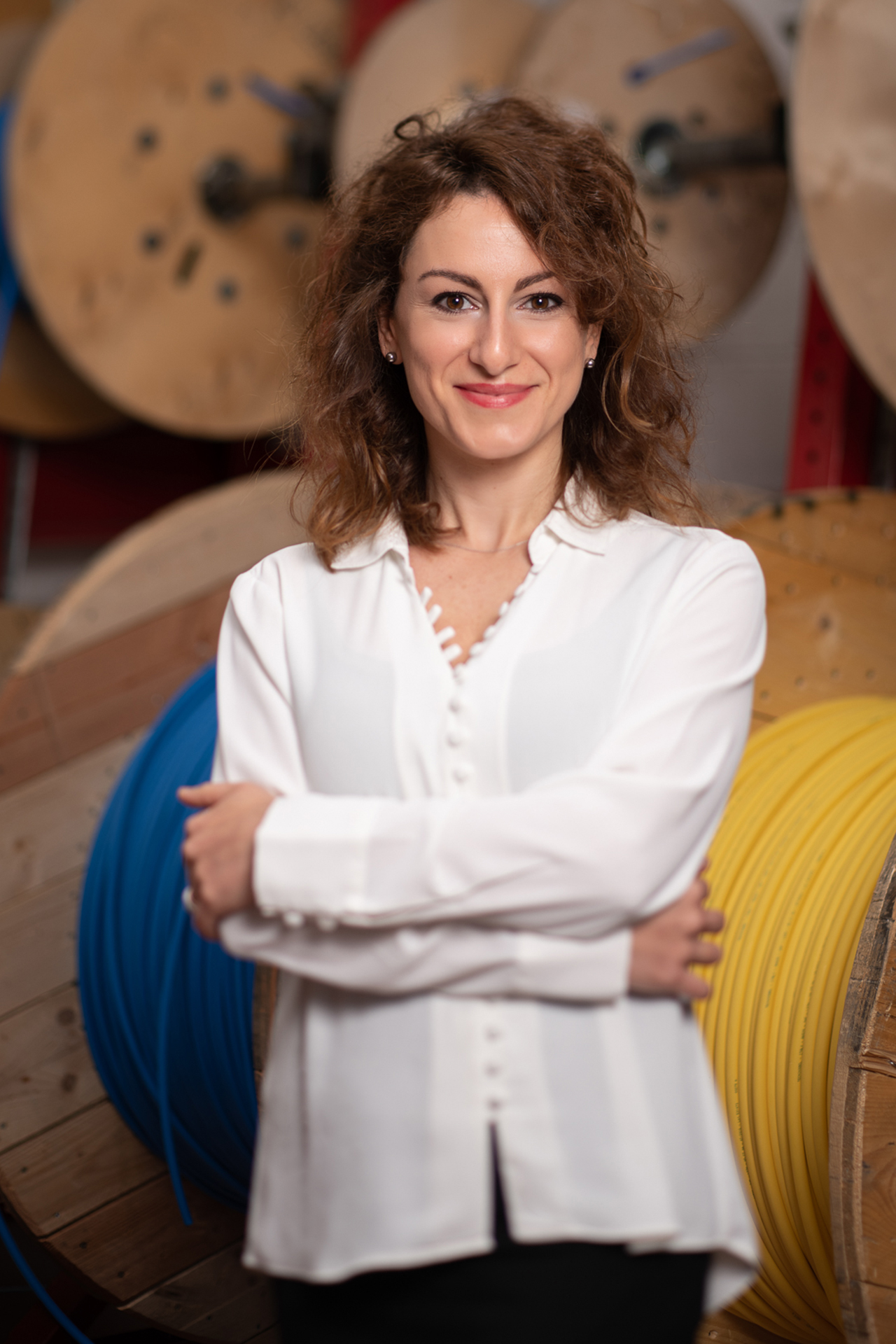 As production and purchasing manager of Fibernet I learned to know a new side of me. I am really determined, I like to work in a team and live my work with serenity and harmony. I’ve understood that everything that surrounds us and that we have achieved depends exclusively on us and this is what drives me to model a “present” and a flourishing future for all those who work in Fibernet. A huge level of responsibility is something that is completely shared in our company and this is precisely what allows me to be who I am today, to take care about customers and suppliers in equal way and to reach the highest degree of expansion and company growth. 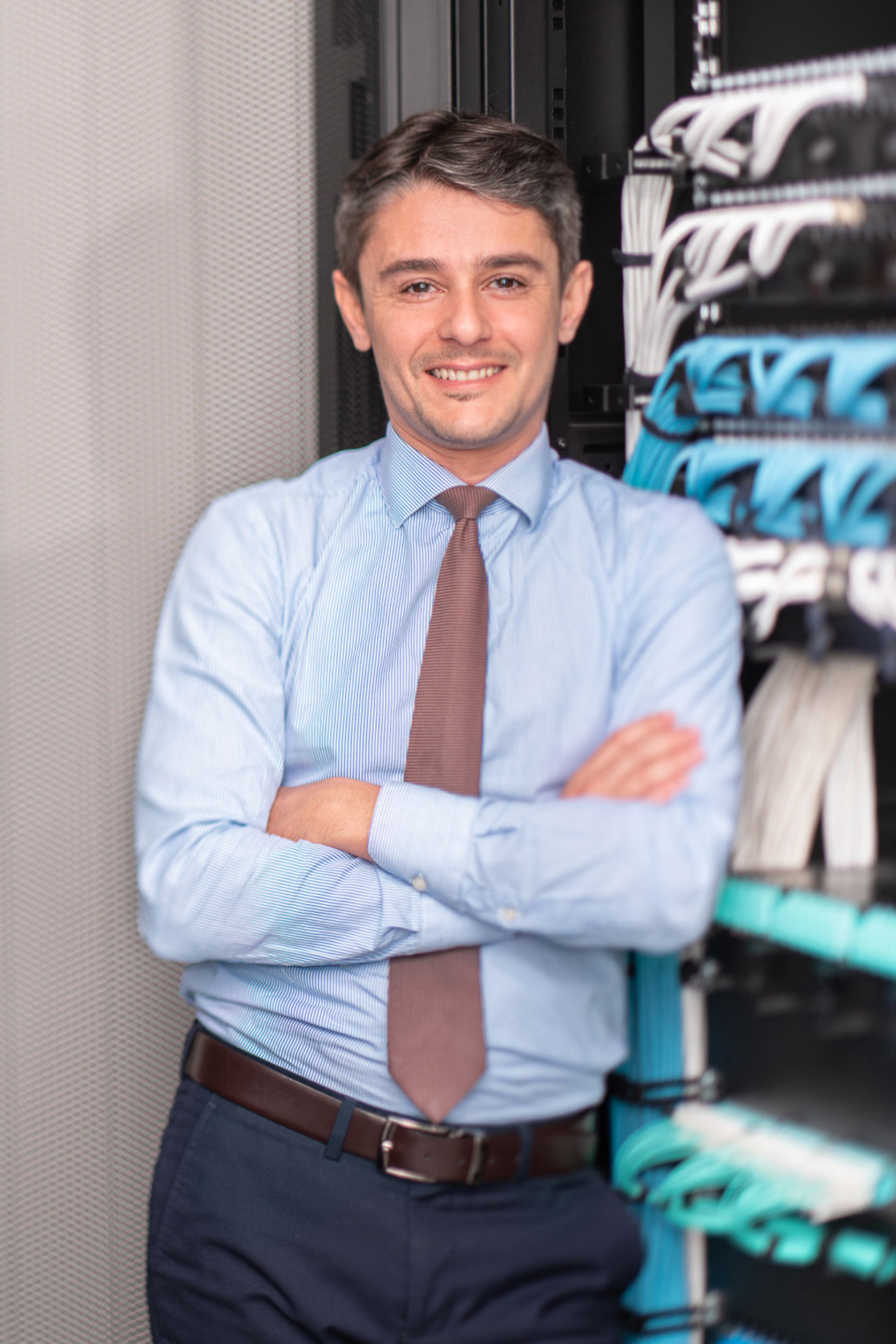 After more than 10 years spent as responsible of Digital Transformation and Change Management projects in a multinational company, I accepted a new important challenge in Fibernet. My commitment, through the adoption of project management methodologies finalized to pursue the strategic plans we are aspiring to, is to develop a digital context in line with continuous market changes and to promote a culture oriented towards change and continuous improvement. 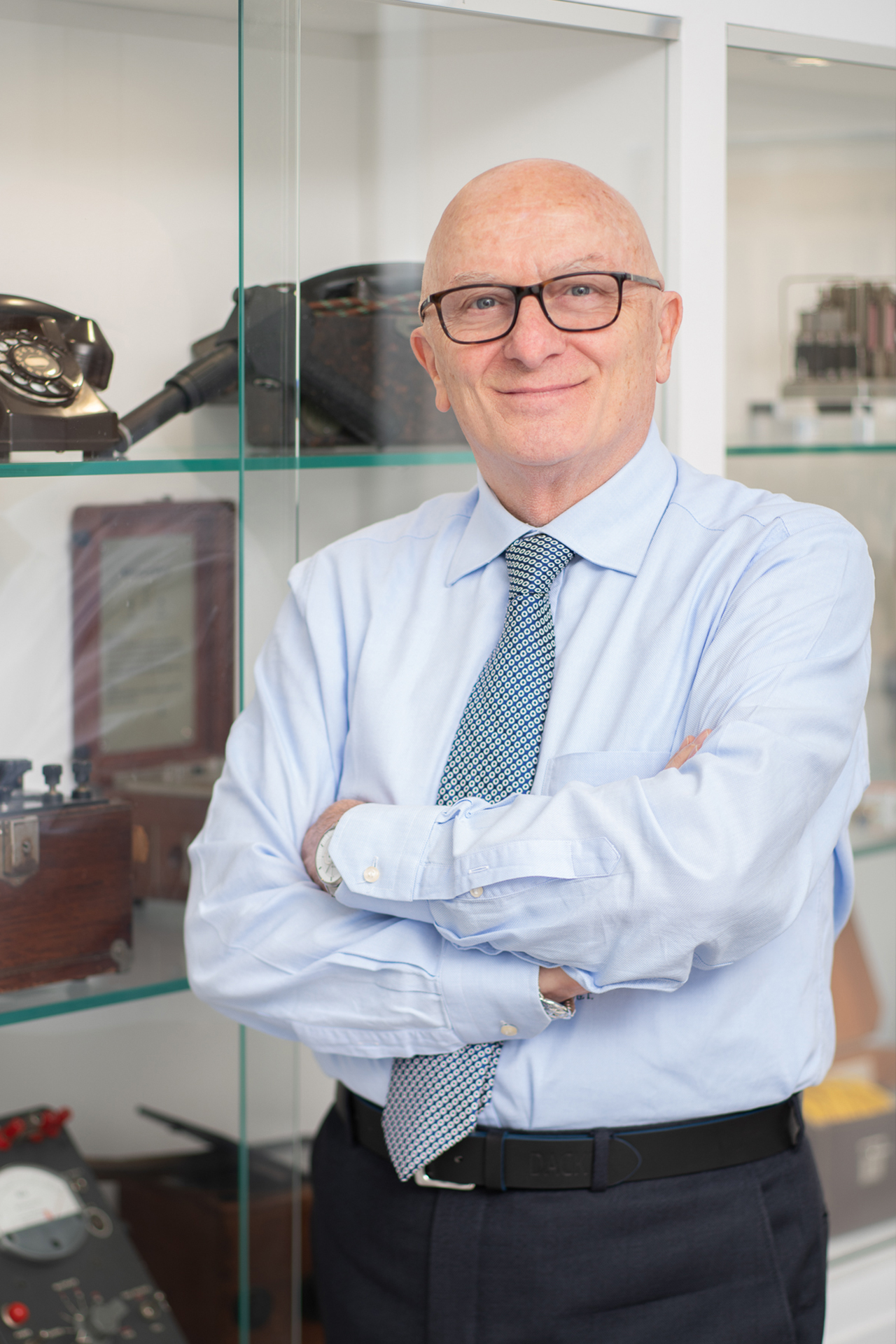 I have been dealing with optical fiber since 1980, when the first experimental fiber implants were made in Italy. Fibernet was born from the personal need to get involved and to give my technical contribution in the field of fiber connectivity. I have tried to build a company that gives a general added value and that is always oriented towards the R&D of new products and solutions. We are living an important phase of our company history and we have a lot of projects for the future. One thing I have learned through the years: We are the only one responsible for the results we get.

Did you know that the whole Italian phone traffic

could pass through an optical fiber

Training, information and curiosities: discover the fiber optic world through our videos!

Un1co one
How to use your own workstation